Free public debate: Can the internet change the way we think about voting?

Posted in Uncategorised by Alana Avery

Can the internet change our voting habits? 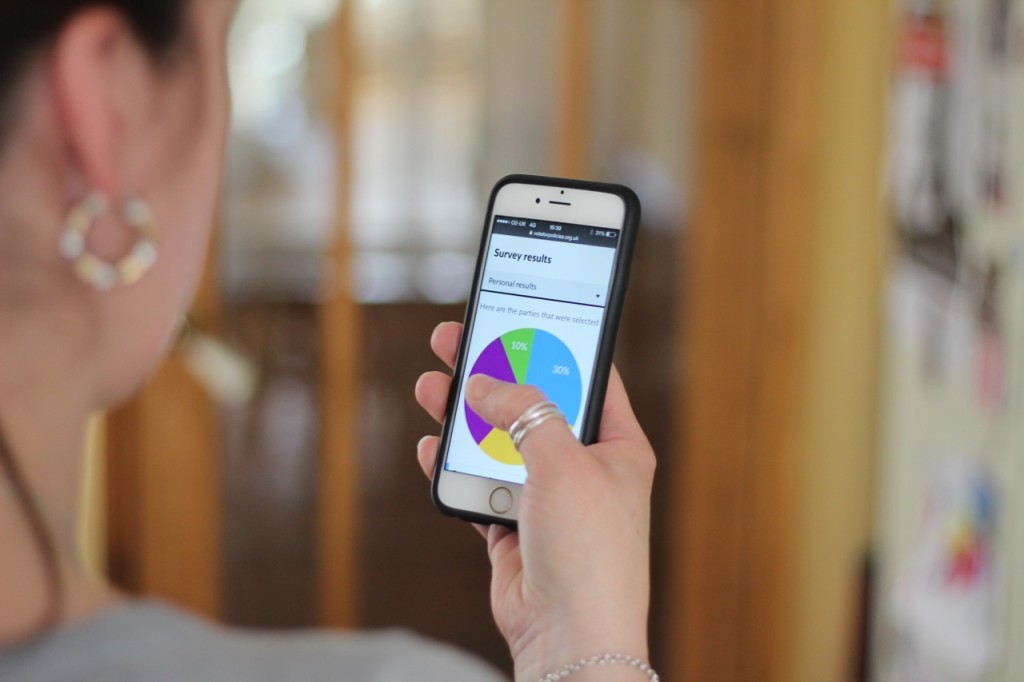 Do you decide how to vote on policy or personality? Is it better to put emotion aside, and focus on which policies a party is offering? Can websites and social media transform the way we engage with politics and think about how to vote?

Vote for Policies, in partnership with the Birkbeck Institute for Social Research, is holding a free public debate to start a national discussion on these issues.

Five eminent speakers in this area will present their views and open the floor to general discussion.

Recently published in the Huffington Post, the Founder of Vote for Policies, Matt Chocqueel-Mangan, will welcome everyone and Ben Worthy, Lecturer in Politics at Birkbeck, will introduce the evening.

The debate will be held in Room B33, Birkbeck, University of London, Malet Street, London, WC1E 7HX on Tuesday 24th March at 6.30pm.

Reserve your space now on Eventbrite and email alana@voteforpolicies.org.uk if you have any questions.

Vote for Policies is an independent, non-partisan website where users compare policies on topics such as education or the economy without knowing which party they belong to. The policies come direct from the political parties, written in their own words. In 2010 over 580,000 individuals used the site and this year it aims to engage over 5 million users with its #policychallenge. Vote for Policies is crowd funded by over 900 individuals and received match funding from the Joseph Rowntree Reform Trust.